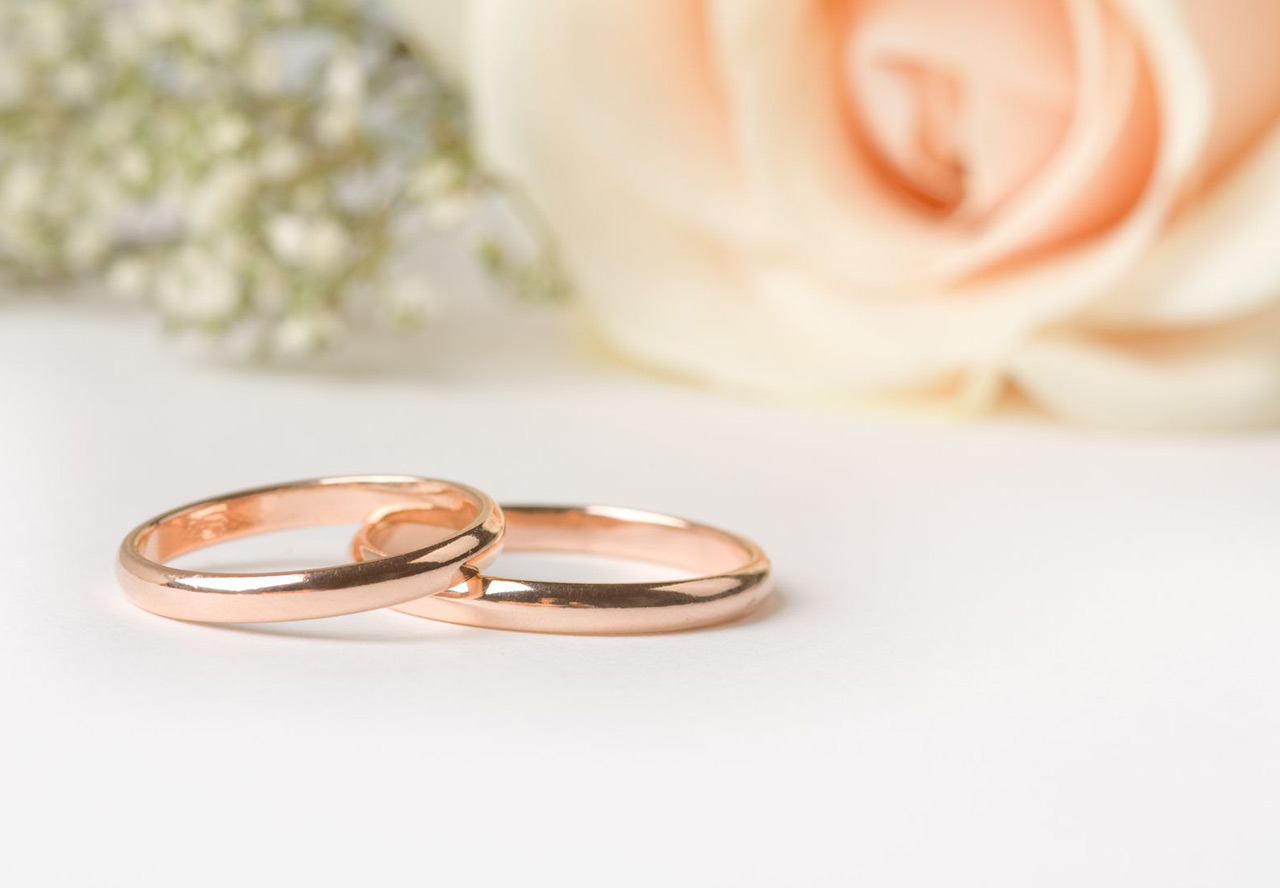 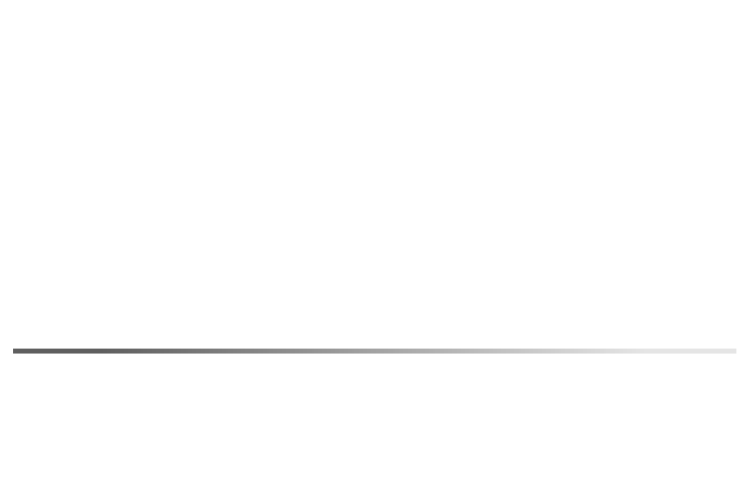 Nobody understands paper-work woes quite like your Marriage Officer!  It forms a part of our daily drudge and so we’ve tried to make it as easy as possible for you to wrap your head around with these guidelines. Like any other governmental body, the South African Department of Home Affairs has strict rules and regulations around marriages/Civil Unions in South Africa which your marriage officer is forced to comply with in order to register your marriage.  The following documents are all necessary and not negotiable under any circumstances: